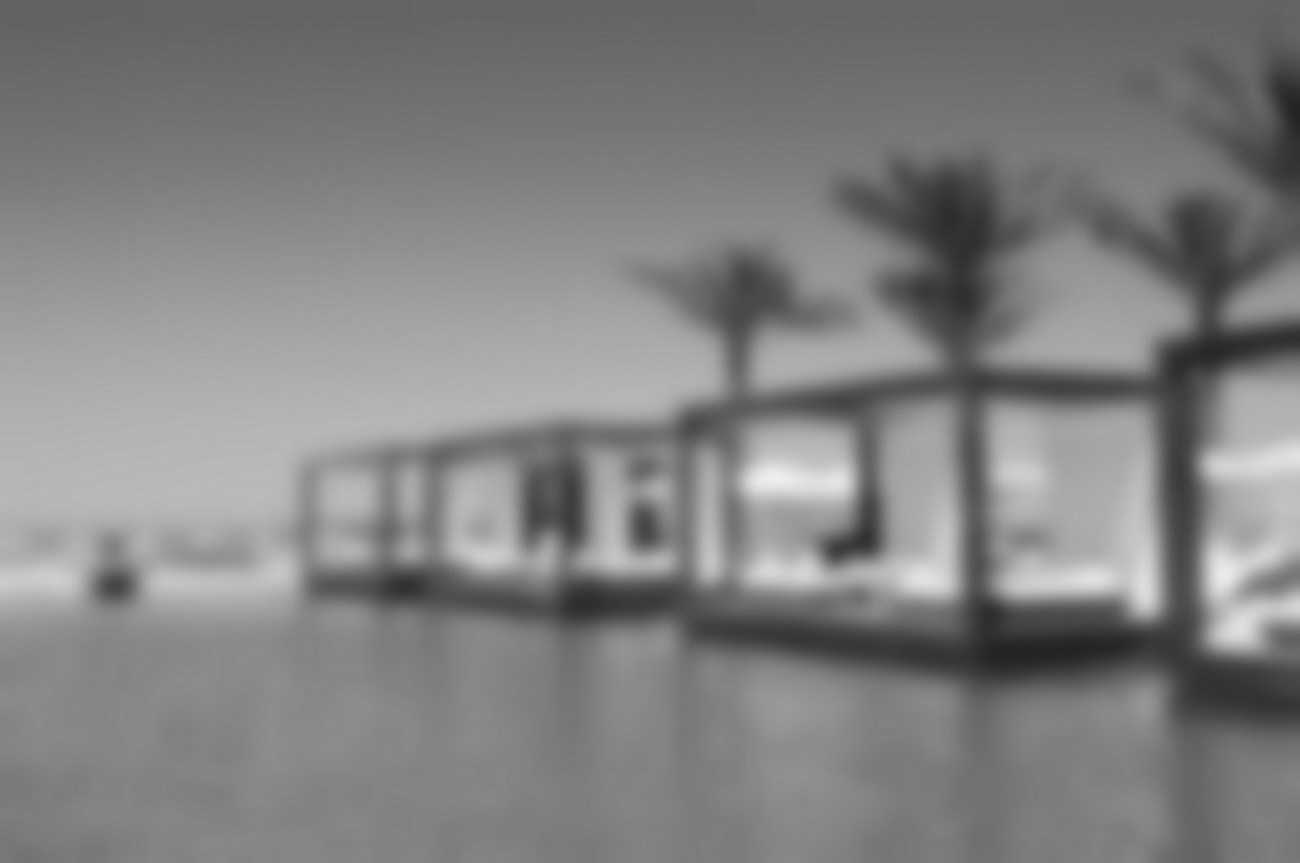 We’d like to welcome you to the town of Ohrid - a town rich in culture, tradition and history. A town built by one of the oldest settlements in Europe, ruled by kings and tzars (emperors), leaving behind one of the most significant foundations as well as historical sites, churches and monasteries dating back centuries.

Royal View - Villa & Restaurant is a family run and owned establishment. The owners (Steve & Elica) as well as their children (Vesna, Fanche & Aleksandar) are committed to Ohrid and the growth of local tourism investing their knowledge, education and dedication to this town.

Royal View is located on the shores of Ohrid Lake, some 300 meters from the center of the town and 300 meters away from the nearest beach. The city’s climate is moderate continental influenced by the Mediterranean and the Adriatic Sea. This mix of weather influences makes Ohrid an all-year round ideal place to visit, averaging between 20-30°C in July and August, a pleasant 10-20°C in May, June, September and October, and if you don’t mind bringing a coat, then January, February, March, April, November and December will surely be enjoyable with temperatures averaging between 0-10°C.

Whatever the weather, Royal View is ready to greet you in its warm and comfortable interior. Following world trends for energy efficiency, Royal View exceeds all standards placing ecologic and environmental awareness as its primary goal using all natural resources and renewable energy. Certified by REHAU – INTERNATIONAL, Royal View uses sophisticated and new technology for its central floor heating and cooling system through hydrothermal heat pumps, solar heating as well as sophisticated system of fan-coolers/heaters offering an enjoyable experience without any of the drawbacks that most systems provide.

We hope to contribute to the economic future of Ohrid and its growing tourism by investing in education, staff training, and quality service. 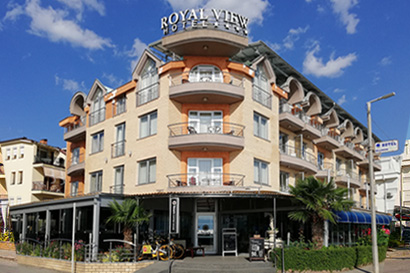 Returning from Australia back in 1989, the Sotiroski Family had decided to live and invest in their country of birth. After a few years, they fell in love with a small property on the lakeshore near the city center of Ohrid. After purchasing their dream property and having previous culinary experience in Australia, they opened a small restaurant named “Restaurant Royal” in 1995. A small ice-cream shop was soon opened for their children to learn the trade and the importance of hard work. Using original recipes for making gelato, it became the first store to offer the unique flavors of various all-natural ice-cream catering for all with a sweet tooth including diabetics. The restaurant was one of the first to open on this location and operated for more than 11 years. 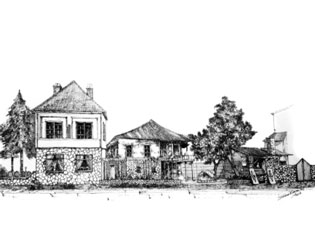 In 2005 the new city urban plan allowed for investors to submit plans for and build hotels and other businesses on the front line of the Lake shore. In Autumn 2006, restaurant Royal closed for business and began its transformation. In August 2007, „Royal View“– restaurant and Villa was founded and opened for business. This was the first city hotel/villa to offer an underground parking for its guests, the first spa center (started operating in 2010) and the first kids-corner (opened 2014).

Today, Royal View is striving to set higher standards of accommodation, quality of service and hospitality - and this is the basis for the ongoing growth of the company.